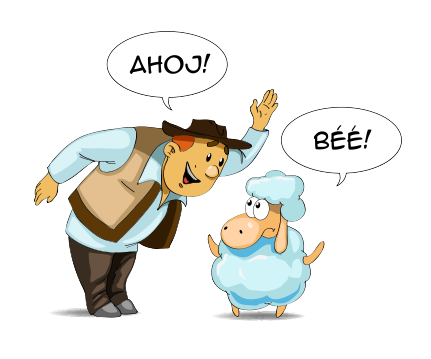 The portal of Slovake.eu has been created to help people learn the Slovak language. E-learning is becoming a more and more common and regular way of studying. It is not only foreigners living in Slovakia who are interested into acquiring  the language, but also spouses in mixed marriages, border residents, immigrants, students, tourists or even Slovak students taking school-leaving exams from the Slovak language. Slovake.eu offers to all those interested a possibility to discover Slovak before moving into the country. 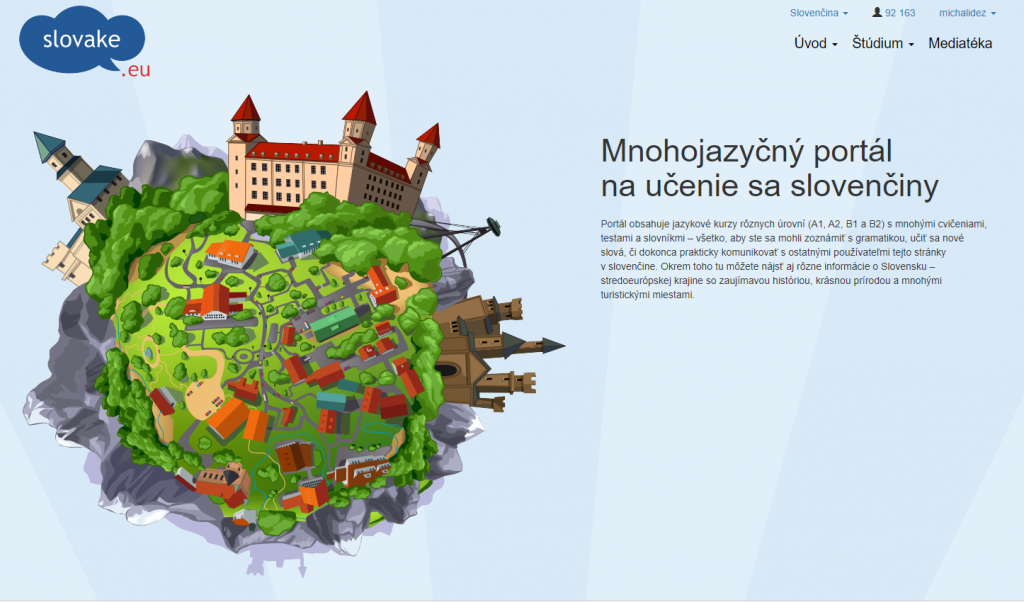 The portal contains language courses for various levels with many exercises, grammar explanations, fun games, dictionaries and other materials needed for autonomous learning. It also offers comprehensive texts about Slovakia, its history, culture, Slovak language and useful tips for tourists. Visitors can look into the library for examples of works of different genres. Communication tools are not missing either. A public multilingual forum, as well as a private messaging system for registered users, is available too. 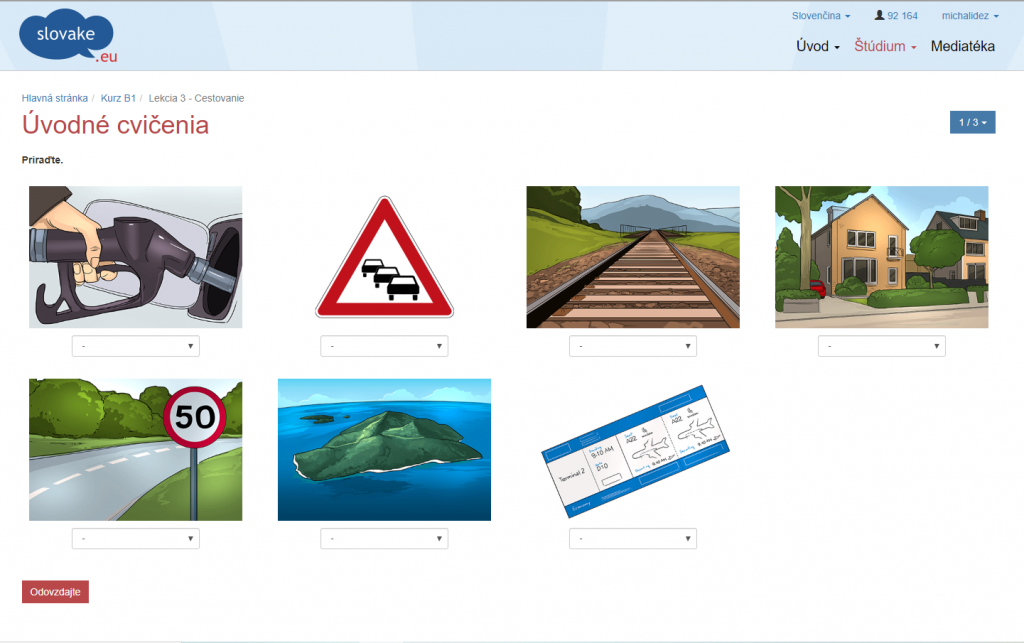 The number of visitors to www.slovake.eu has exceeded 5 million and the number of registered users has reached 91,000. More than 3000 users visit this portal daily. Considering the fact that Slovak is a less widely used language, it is clearly a success. The portal teaches Slovak to both – foreigners living in Slovakia and abroad – from Germany through the United States of America to Argentina, where Slovak communities exist. Its uniqueness lies in the 15 complete language versions, which simplify the learning of Slovak to the widest possible online audience. The plan for the future is to further expand “Slovake.eu” and translate it into as many languages as possible. 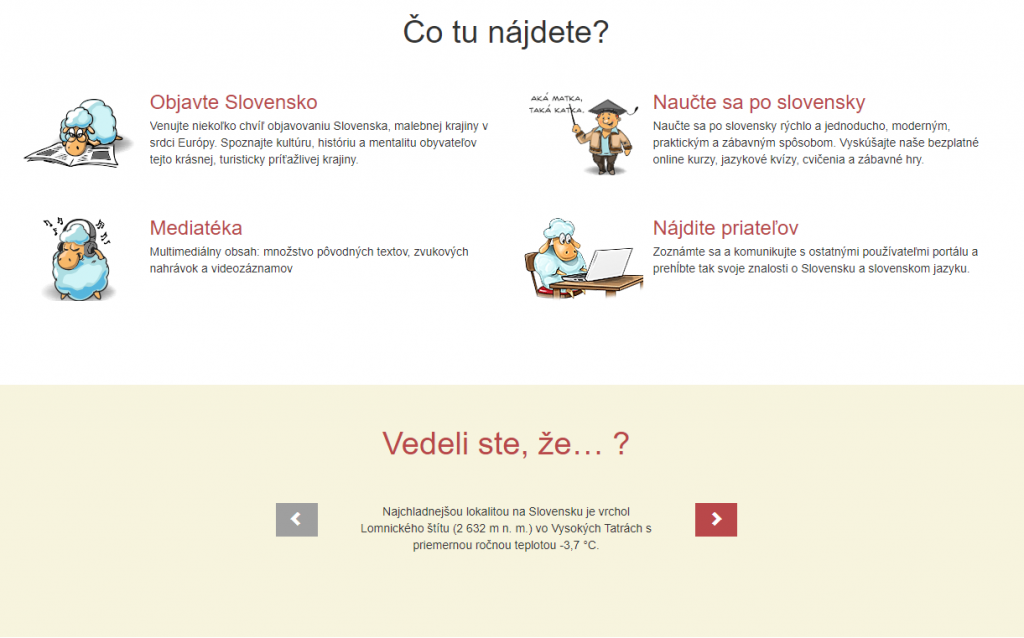 The project has been ranked by the EACEA in Brussels as one of the best language projects of 2007-2013 and published in an anthology of such best practice projects: 2007-2013 (Download here: http://bookshop.europa.eu/en/erasmus–pbEC0115616/ The project is published on page 36.). The Center for Further Education of Comenius University says that “We use the Slovake.eu website in the teaching process also in the CFE CU. Already in 2013 we had 432 students from different countries, to whom we recommend the site as a self-learning tool, ”said the methodology teacher of the CFE, Katarína Nevrlová.

“I have been studying Slovak since September. I learn quickly, but Slovak is generally not an easy, language. This site helps me a lot ”said a student from the Republic of Seychelles Elissa Lalande, who is studying in Slovakia as part of a scholarship program at a press conference. Slovak is easier to learn for a student from Ukraine, Kamila Kalynych: “Slovak is similar to Ukrainian. I would like to stay in Slovakia and work here as a diplomat or translator ”– said a student who grew up as a Slovak compatriot in Ukraine.

Should this article sparkle your interest, you can contact E@I at:

Address: Víťazná 840/67A, 958 04 Partizánske, Slovakio / Februárová 2, 958 01 Partizánske, Slovakio
Phone: +421 902 203 369
Email: info@ikso.net
WP2Social Auto Publish Powered By : XYZScripts.com
We use cookies to ensure that we give you the best experience on our website. If you continue to use this site we will assume that you are happy with it.Ok